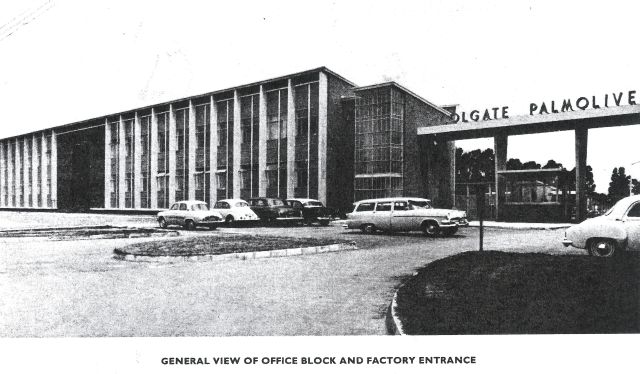 In the extensive education process, Colgate-Palmolive discovered how to see the essence of a market and how to align an organization to pursue its unique core. They learned more systemic mental frameworks for thinking to develop these and other arenas.

They learned to be much more rigorous in challenging ideas and to use the market as the common denominator for reconciling differences rather than compromising among the different opinions on the table within committees or groups.

Then they took all that they had learned into the townships and used it to teach and execute self-governance. The intelligences were applied to finding the essence of a situation and distilling what was right and good for the largest number of people – the nation and it’s resources – for the longest future they could conceive. They faced the question of subservience in workforce placement and apartheid. They developed black leadership that cared about the whole of the population, their ability to work and prosper, and the ability of the company to succeed and provide more jobs to the newly emerging literate black workforce. There was no dividing line between the people, the townships and the company. They were all designed to succeed.