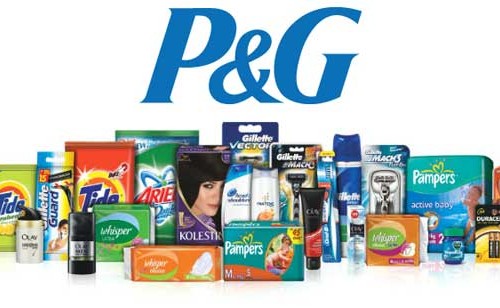 In 1977, CSI met and began to work with the team that had designed the Procter and Gamble, inaptly named “Technician Teams” only a decade earlier, which were self-organizing with very limited hierarchical decision-making. They were a product of a revolutionary new way of thinking about work, as well as business, and were imbedded inside the newly re-envisioned Soap Business. “Technician” was a misnomer since the teams consisted of marketing, sales, research and manufacturing and connected by lines of business.

For more details, see the prologue in my 2011 book, The Responsible Business: Reimagining Sustainability and Success.

Additionally, more depth will be found in my upcoming book, Reimagining Work and Business: Moving Management from Self-Actualizing to System Actualizing (2016)